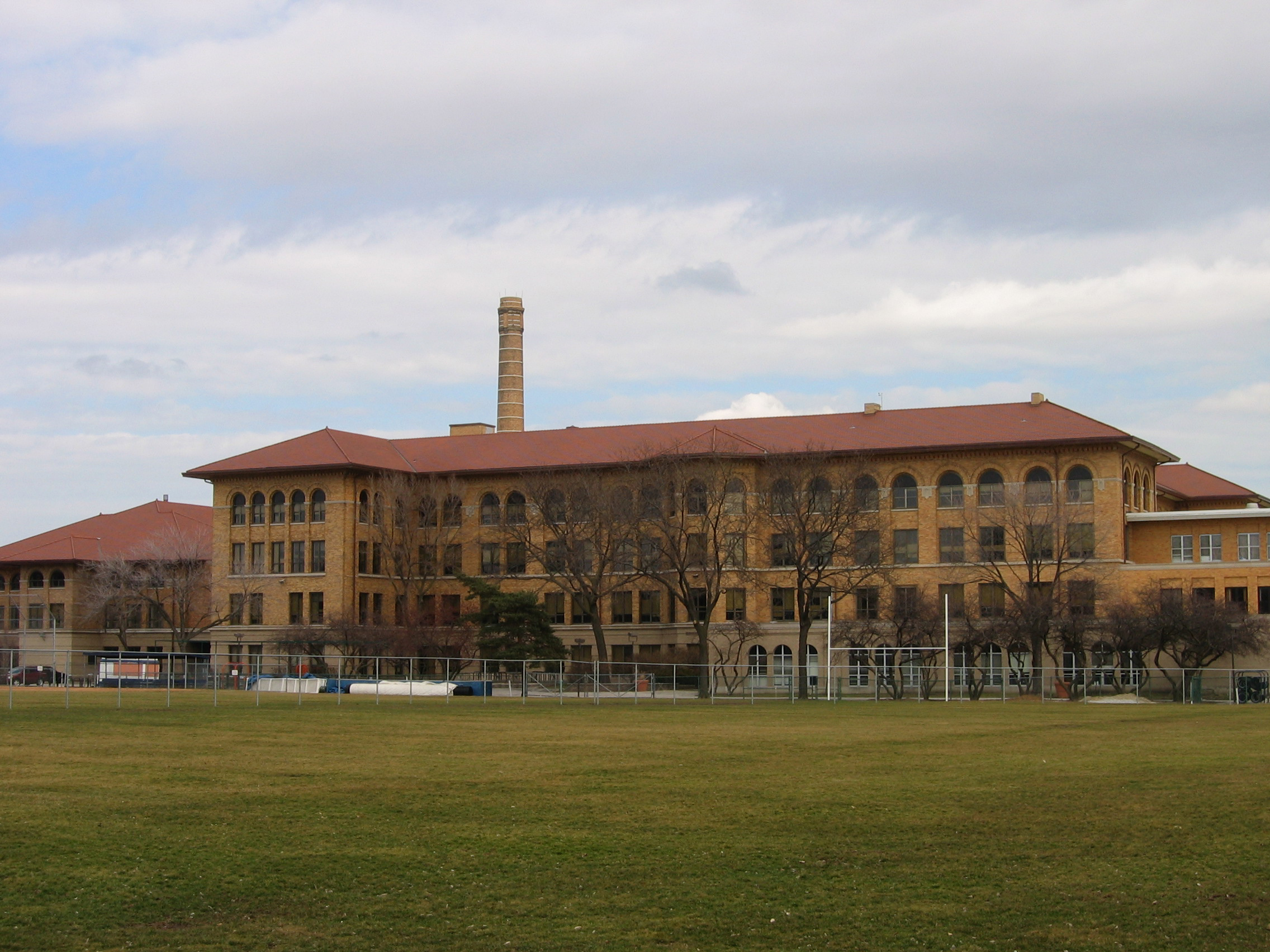 Oak Park and River Forest High School will formally announce the Tradition of Excellence award winners at an all-school assembly on Friday, Nov. 13.

The award is presented annually to alumni or former students who have distinguished themselves professionally and who, through their accomplishments, have brought great credit to their alma mater, according to a press release from OPRF.

This year’s honorees include:

Dr. Frank Lemkey (class of 1954)
Dr. Lemkey has been NASA’s director of microgravity science for the past two years, but his work in material science has been well known for decades. He is responsible for designing the optimal microgravity experiments that are performed in the U.S. Space Station laboratories. A Harvard graduate, he also has been a professor at numerous Ivy League colleges.

David Shurna (class of 1991)
Co-founder of Global Explorers, which provides life-changing travel/immersion experiences for students, teachers, and families, Mr. Shurna has long been professionally involved in environmental education and protection, wildlife conservation, and leadership development. He has been a contributing writer for Explore! magazine.

Anne Sweeney (class of 1991)
In 2008, Ms. Sweeney co-founded Heshima Kenya, a Chicago-based nonprofit organization that works to protect and empower refugee girls and young women, as well as their children, who have been displaced in Nairobi. She is a frequent speaker on the needs of refugee women and children.

Michael Powell (class of 1994)
A nationally recognized wrestling coach and motivational speaker, Mr. Powell led the Huskies to two state championships, 11 individual state championships, and 38 individual all-state wrestlers as head coach of the OPRF wrestling program. A state title holder himself as a student-athlete, Powell recently was inducted into the National Wrestling Hall of Fame. His personal success stories have been featured in Sports Illustrated and sports documentaries.