Now in its seventh year, the One Earth Film Festival returns to Oak Park and River Forest to feature environmental films in eight OPRF locations from Feb. 27 to March 11.

In 2012, GCC started the One Earth Film Festival with only a few movies in various locations throughout OPRF. Since then, it has grown significantly.

Last year, 5,600 attendees viewed 52 screenings of 34 films in over 43 locations throughout Chicagoland, and to the adjacent counties of Lake, DuPage, and Kane. This year’s festival promises to expand its reach, attendance, and impact region-wide.

Here is a full look at the film schedule in Oak Park and River Forest with times, dates, locations, and admission cost courtesy of oneearthfilmfest.org:

An Inconvenient Sequel: Truth to Power 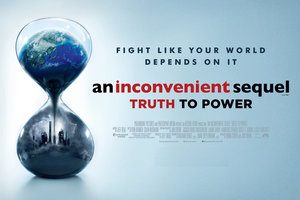 Synopsis: Although the United States has withdrawn from the Paris Climate Accord, our country’s fight is not over. We are still in. A decade after An Inconvenient Truth brought the climate crisis into the heart of popular culture, comes this riveting follow-up, which follows Nobel Peace Prize winner Al Gore as he continues his tireless fight, traveling around the world to influence international climate policy. Don’t miss your chance to see this award-winning film and be inspired by people all over the world doing their part. Teens and young adults encouraged to attend. May contain heavy themes and graphic images.

Another Way of Living: The Story of Reston, VA 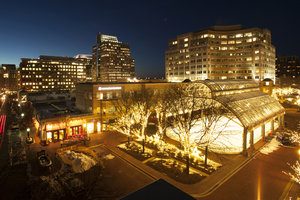 Synopsis: What are the conditions in which nature and social equity can flourish together? As communities across Chicago – and America – try to answer this question, this film provides a blueprint. Another Way of Living explores the vision of Robert Simon (1914-2015). While 1950s suburban sprawl fostered individualism and homogeneity, Simon dreamed of another way: one that integrated citizens across racial, economic and religious divides. The result? Reston, Virginia. Despite early challenges, the town became an international sensation and continues to inspire us today. 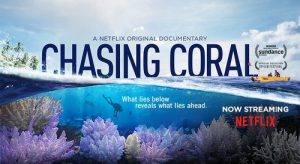 Synopsis: Coral reefs around the world are vanishing at an unprecedented rate. A team of divers, photographers and scientists set out on a thrilling ocean adventure to discover why. Chasing Coral was filmed over three years, capturing more than 500 hours of underwater footage from 30 countries, and with the support of 500 people around the world. This film won the U.S. Documentary Audience Award at the Sundance Film Festival. Teens and young adults encouraged to attend.  May contain heavy themes or graphic images. 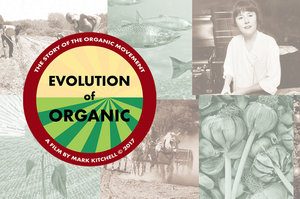 Synopsis: This is the story of organic agriculture, told by those who built the movement. Narrated by actress Frances McDormand, and featuring songs by The Grateful Dead, Bruce Springsteen and others, the film shows how a motley crew of back-to-the-landers, spiritual seekers and farmers’ sons and daughters rejected chemical farming and set out to explore organic alternatives. Written and directed by Academy Award nominee Mark Kitchell, this film also looks ahead to exciting innovations. Teens and young adults encouraged to attend. Brief nudity. Strong Language.

Synopsis: Three short films will be shown: Straws Linda Booker/2017/32 min. Through colorful animation and live action, Straws shows us the problems caused by plastic pollution and empowers us to be part of the solution. The film features an 11-year old from Costa Rica who developed the #NoStrawChallenge that has become a world-wide movement. The Discarded Annie Costner, Adrienne Hall and Carla Dauden/2016/18 min. Filmmakers juxtapose stunning, drone-captured images of Rio de Janiero’s natural beauty with sewage and garbage that pour into its bay. The film asks, What does it mean to ignore subsets of society, to label some as worthy, and others as discarded? Verge ChingTien Chu/2017/3 min. This non-dialogue, high-quality animated short follows a young sea turtle’s ocean voyage through polluted water. Teens and young adults are encouraged to attend. 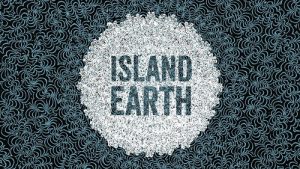 Synopsis: Less than 200 years ago, native Hawaiians fed themselves using some of the most sustainable agricultural practices ever documented. But no longer. Today, Hawaiians are the “canaries in the coal mine” for food issues affecting the entire planet. Island Earth is a rich, complex tale of a young scientist’s journey through the corn fields of GMO companies and the loi patches of traditional Hawaiian elders. Be prepared to learn about modern truths and ancient values that can save our food future. May contain heavy themes or graphic images.

Synopsis:  Drawing from more than 100 hours of never-before-seen footage from the National Geographic archives, Oscar-nominated director Brett Morgan tells the story of Jane Goodall, a woman whose chimpanzee research challenged the prevailing scientific consensus and revolutionized our understanding of the natural world. Set to music by composer Philip Glass, the film offers an intimate portrait of one of the world’s most admired conservationists. Jane is one of several One Earth Film Festival selections highlighting strong women. Teens and young adults encouraged to attend. May contain heavy themes and graphic images. 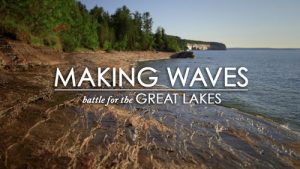 Synopsis: This local film takes viewers below the surface of the world’s largest freshwater ecosystem to understand how this ancient, beautiful and valuable resource right on Chicago’s shores is being transformed by invasive species. Learn why the future of the Great Lakes is at stake, and what we can do to protect it. Wonderfully narrated by Chicago news legend Bill Kurtis, this fine documentary won an Emmy Award for Outstanding Achievement for Topical Documentary. 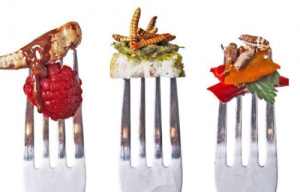 Synopsis: Over two billion people in 80 percent of the world’s countries eat insects for protein. While entomophagy, or bug eating, has been practiced for thousands of years, Westerners are just now discovering the nutritional advantages. Chef Andrew Zimmern, from The Travel Channel’s Bizarre Foods series, is among the experts in the film. The Gateway Bug also brings to the table a discussion of world hunger, our diminishing food supply and the environmental benefits of eating insects. Middle schoolers, teens and young adults are encouraged to attend. 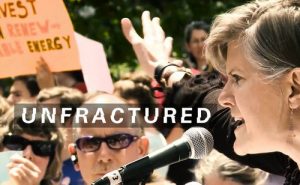 Synopsis: A hopeful documentary about fighting with your whole heart, Unfractured follows introspective biologist and mother Sandra Steingraber as she reinvents herself as an outspoken activist and a leader in New York’s biggest grassroots movement in decades. Branded a “toxic avenger” by Rolling Stone Magazine, Sandra became determined to fight the oil and gas industry to win a statewide ban on fracking. This film hits at the intersection of energy justice and social justice. It’s also one of several One Earth Film Festival selections highlighting a strong female role model. Teens and young adults are encouraged to attend. May contain heavy themes or graphic images. 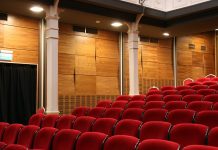 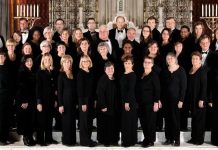 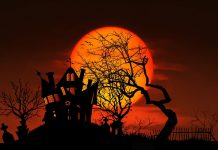