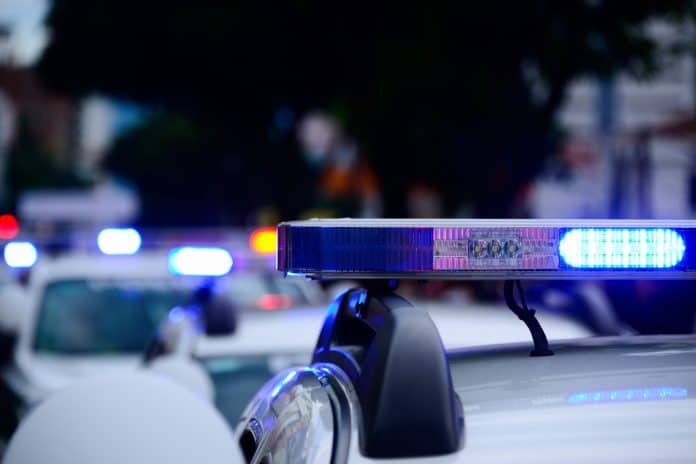 River Forest Police responded to the domestic disturbance call around 6:00 pm involving a woman attending a domestic violence event on campus and a male aggressor. The woman was attacked by the man and when officers arrived, the man ran and was able to escape the police. The Concordia campus was locked down within 20 minutes of police responding to the call due to the search for the assailant. While a report of loud noises in one of the campus buildings was made, the man involved in the situation was said to be unarmed.

The lockdown lasted until almost 10:00 pm when the threat to those on campus had dissipated. Concordia’s President, Daniel Lee Gard said in a statement, “I appreciate the patience and understanding of the entire campus community as we addressed this challenging and complicated situation. Please understand that all decisions made by both the university administration and the River Forest Police Department were made in order to ensure the safety of all students, faculty, staff and visitors.”

The victim of the assault refused medical treatment from responders at the time of the incident. River Forest Police are still looking for the male suspect who was involved in the domestic disturbance. However, they do not believe there is any further threat to those on the Concordia campus or in River Forest. The investigation into this matter is ongoing.