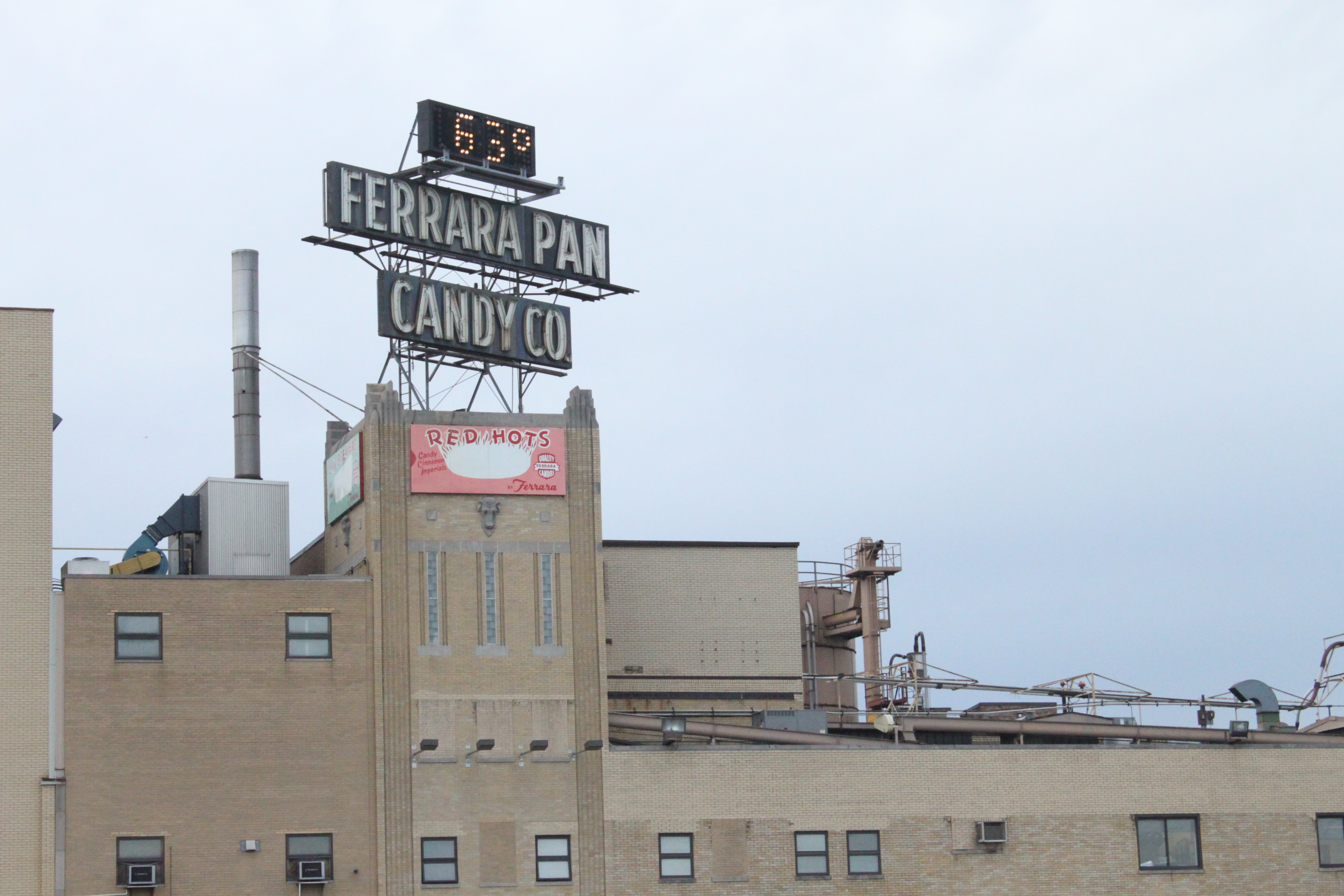 The scenes at the Ferrara Candy Company are far from the images of the children’s classic Willy Wonka and the Chocolate Factory.  A group made out of Ferrara workers and community leaders protested against the candy factory, which is located in Forest Park, on October 28th.  They were accusing  Ferrara of discriminating against African Americans.

Ferrara, who is responsible for Lemonheads, Red Hots and Jaw Busters, started using staffing agencies a couple of years ago to hire most of their factory workers.  The protesters alleged Ferrara and the two hiring staffing agencies, Labor Power and Remedial Environmental Manpower (REM), of preferring to hire Latinos and rejecting African American applicants.

According to Dan Giloth, an activist with the South Austin Coalition Community Council (SACCC), Ferrara has been exploiting Latino workers because of their willingness to work these menial jobs in such harsh conditions for low pay.

“They (Ferrara) target Mexican workers and make them work in sweat shop-like conditions and shutout other workers,” claimed Giloth.

Close to 25 protesters demanded to speak with Ferrara CEO Todd Siwak via phone on Tuesday, but they had no luck reaching him.

The allegations of racial discrimination against Ferrara  go as far back as 2011.  A federal lawsuit was served against Ferrara for their motives when hiring employees.  REM and Labor Power were included in the lawsuit. The agencies “refused to assign Plaintiffs and other similarly situated African American laborers to work at Ferrara because it was complying with a discriminatory request from Ferrara to steer African American laborers away from the company,” according to the lawsuit.

Besides Ferrara’s discrimination on hiring African Americans, protestors were also speaking out on the way workers were treated in the factory. The employers directly hired by Ferrara were undeniably preferred over those hired through the staffing agencies.  The equipment needed to work on the assembly lines were handed out to Ferrara employees while being withheld from the laborers hired from outside agencies.

In addition, the protesters claimed that Ferrara supervisors warned laborers to keep their silence about any injuries they may have suffered , otherwise they were at risk of losing their employment at the factory.  Many of the temporary employees were  denied raises. The employees directly hired by Ferrara who have been working for the company for a year were being paid $17 an hour, but the employees hired through the temp agencies with a year under their belt were still being paid minimum wage, claimed the protesters.

They warned the CEO of Ferrara, Siwak, if he did not reach and talk with the protesters soon they will boycott his company’s products.