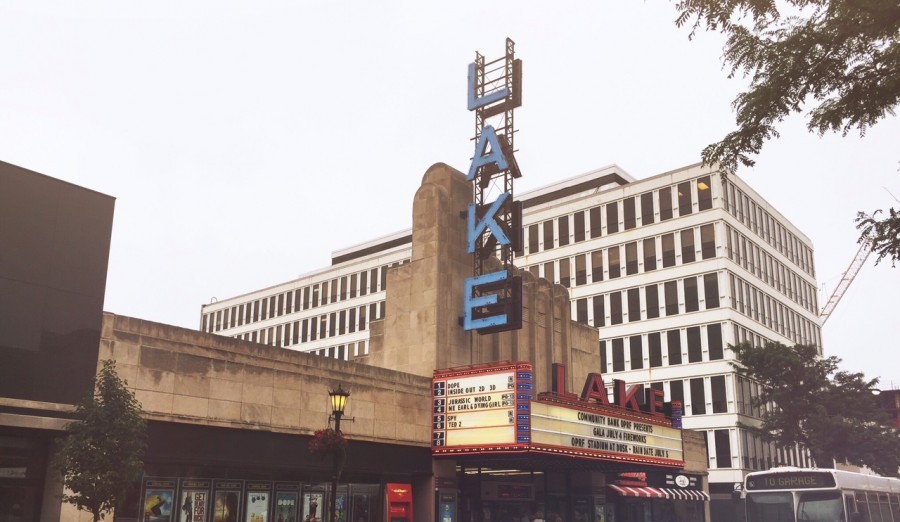 On Tuesday, Aug. 4, the First Tuesday Film Club at Lake Theatre presents the biographical musical film “La Vie en Rose” at noon and 7 p.m. Tickets are $6 per person for matinee/seniors and $8.50 for adults in the evening, already set standard prices by the Classic Cinemas theatre.

“La Vie en Rose” is a non-chronological look at the life of French cabaret singer, Édith Piaf (1915-1963) whose mother is an alcoholic street singer, father a circus performer, and paternal grandmother a madam.  The film shows you Edith’s rapid journey to music stardom, love affairs, and the death of her first child while her constant companions of alcohol and heartache are always by her side.

Presenting art, foreign, and documentary films since April of 2012, the First Tuesday Film Club aims to “simply provide some alternate movies on a regular basis at our regular prices,” according to Classic Cinemas.

The film club has been a gratifying experience for moviegoers as well as the advisory committee behind the big screen.  The committee assists with the selections of films secure guests lecturers for discussions of the films shown, and assists in the promotion of films in the Oak Park community.

“La Vie en Rose” will be shown on the same day as Oak Park’s French Street festival Arts dan la Rue, which will be celebrated in downtown Oak Park from noon to 9 p.m. on Marion Street between Lake and North Blvd. The festival invites you to immerse yourself in culture, art, food, wine, dance, and music.

For more information on the First Tuesday Film Club or how to purchase advance tickets, visit the Classic Cinemas web page. Movie suggestions for the club are always welcome and can be sent to sjohnson@classiccinemas.com.