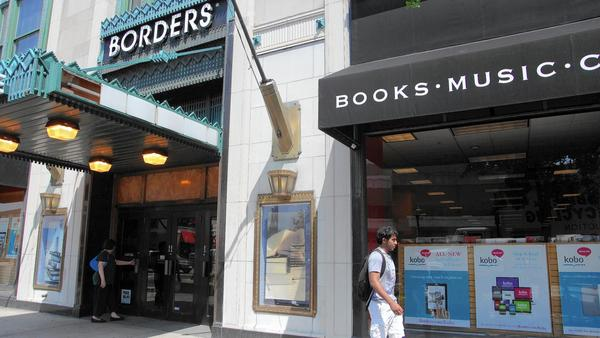 The Oak Park Village Board approved a new walk-in health café opening in the rear of the building at 1144 Lake St. Harken Health offered a $1 million investment in a café-style clinic, the building owner Nick Karris told the Chicago Tribune.

“[They] will make it very comfortable where you’d want to sit, have a coffee, read about the latest health trends and develop a relationship with your primary health practitioner with the idea of helping people stay healthy to save on their medical costs,” Karris said. “It’s much more than your typical walk-in, stuffy doctor’s office.”

Harken Health owns ten health centers in the Atlanta and Chicago markets. The centers provide programs such as yoga and cooking classes, according to the Chicago Tribune.

Previously, the Lake St. location was leased by Borders Bookstore and Marshall Fields. Village officials said the earlier lease agreements had fallen through, opening up the possibility for a new tenant.

Karris said he now hopes to find a regular tenant for the front side of the building and an upscale restaurant would fit it perfectly.

“We’re very excited; by leasing the back of the building, the front half becomes much more marketable because people know who their neighbor is going to be,” said Karris.

“This is not about Lake Street,” Trustee Bob Tucker said at the March 21 board meeting. “This is about the back section of this building. I also recognize it’s a difficult building to lease out. It’s a beautiful building and an important building for Oak Park. I’m supportive of it,” Tucker said while he and four other trustees voted for its approval.