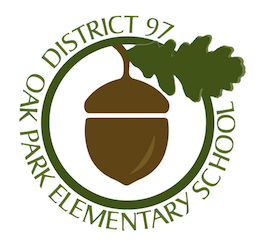 Stagnant revenues and diminishing reserves have left School District 97 officials little choice but to ask voters for funding. The school board announced its intentions to run an operating fund referendum during the April 4, 2017 election. 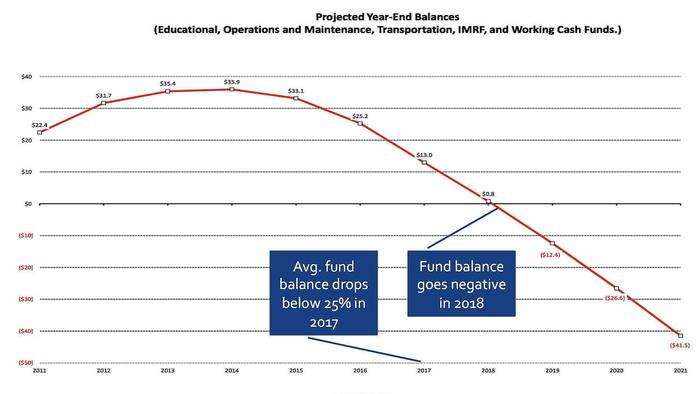 District 97 fund balances are expected to dip below the Illinois State Board of Education guidelines, according to a recent district presentation. The district’s fund balance is estimated to drop below 25 percent of operating expenses in 2017 and would go negative in 2018. This drastic fall in funding prompted officials to propose an operating fund referendum. This would be the second time in less than a decade that the school board has asked voters for funding, the first being in 2011.

The size of the 2017 referendum is still being determined, according to board member Graham Brisben. Officials expect that a second referendum between 2017 and 2019 would likely be required as well. Should the initial referendum fail, district officials will likely try again in 2018.