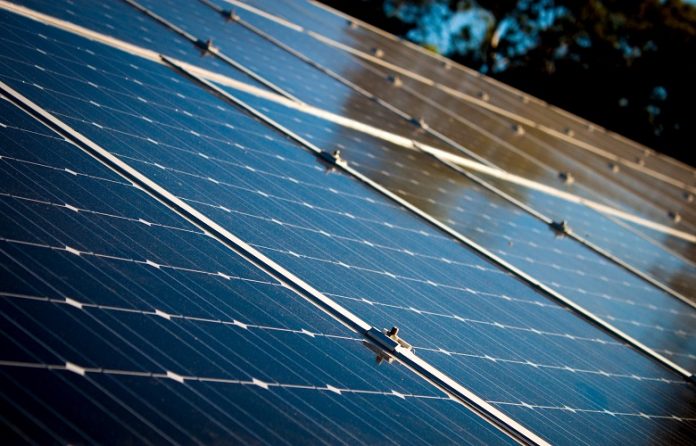 The U.S. Department of Energy has awarded Oak Park with the highest honor possible (gold status) when it comes to conserving energy through the use of solar power.

Oak Park is one of 84 municipalities in the country to achieve such a status, which is largely due to the way local government has made it relatively seamless to acquire and install panels.

According to a news release from the Village, residents or businesses interested in utilizing solar energy can obtain a solar permit for a flat fee of $150 through a federally funded program called SolSmart.

In order for a major U.S. municipality to achieve gold-level status, the city or town must make a noticeable effort to utilize solar power as much as possible. The awards are given based on objective criteria which is observed and judged by the SolSmart program.

Oak Park has a history when it comes to being mindful of green initiatives. For example, the One Earth Film Festival just celebrated its 7th annual year this past winter.