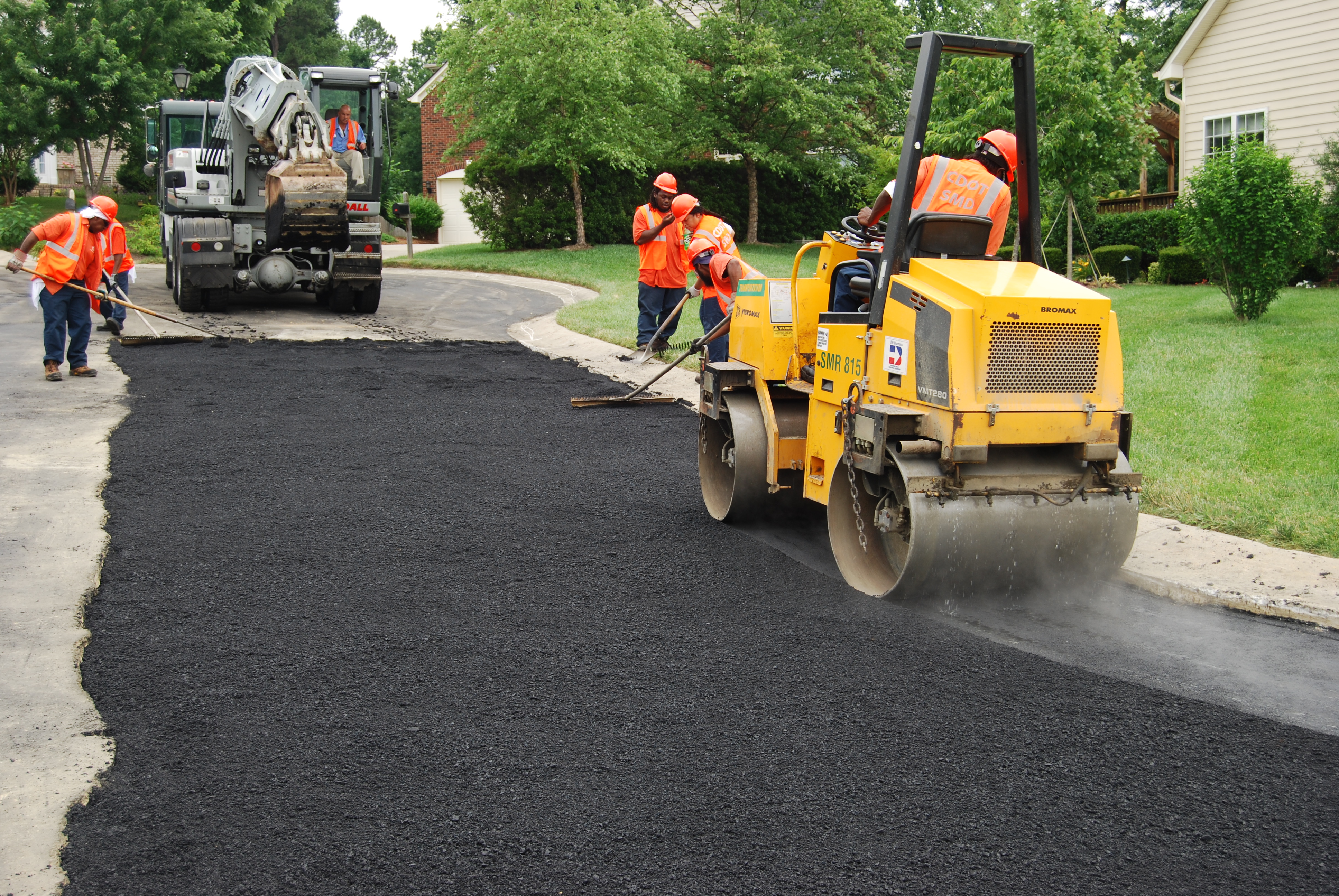 A streetscape and resurfacing project have been planned this summer for Chicago Avenue in Oak Park. Village Board officials have partnered with the federal government to construct a plan on how to fund the project.

An estimated $3,158,529 will be needed for the project. Village Engineer Bill McKenna stated that the money is Oak Park and Federal Surface Transportation funds and the budget issue in Springfield shouldn’t affect the project. “The state just administers the federal funds and bids the project. There are no concerns due to the state budget impasse since they can’t touch this federal money source,” said McKenna.

With the addition of federal funding, the village’s share of the cost is expected to be $1,289,730. The village will also see an 80 percent reimbursement for the resurfacing costs and a 50 percent reimbursement for lighting items for the project. Oak Park has also requested an increase in federal funding for the project, which has been preliminarily approved by the West Central Council of Mayors. If the approval is passed, the village could reduce its costs to around $820,380.

The resurfacing part of the project will take place along Chicago Avenue from Austin Boulevard to Harlem Avenue. The streetscape and lighting improvements are only proposed for the Chicago and Harlem avenues business district.

The village will need a transfer of $86,380 to fully cover their share for the project, which will be taken from the 2016 fiscal year capital improvement fund. The state will pay for construction costs up-front, and will later invoice the village for reimbursement.