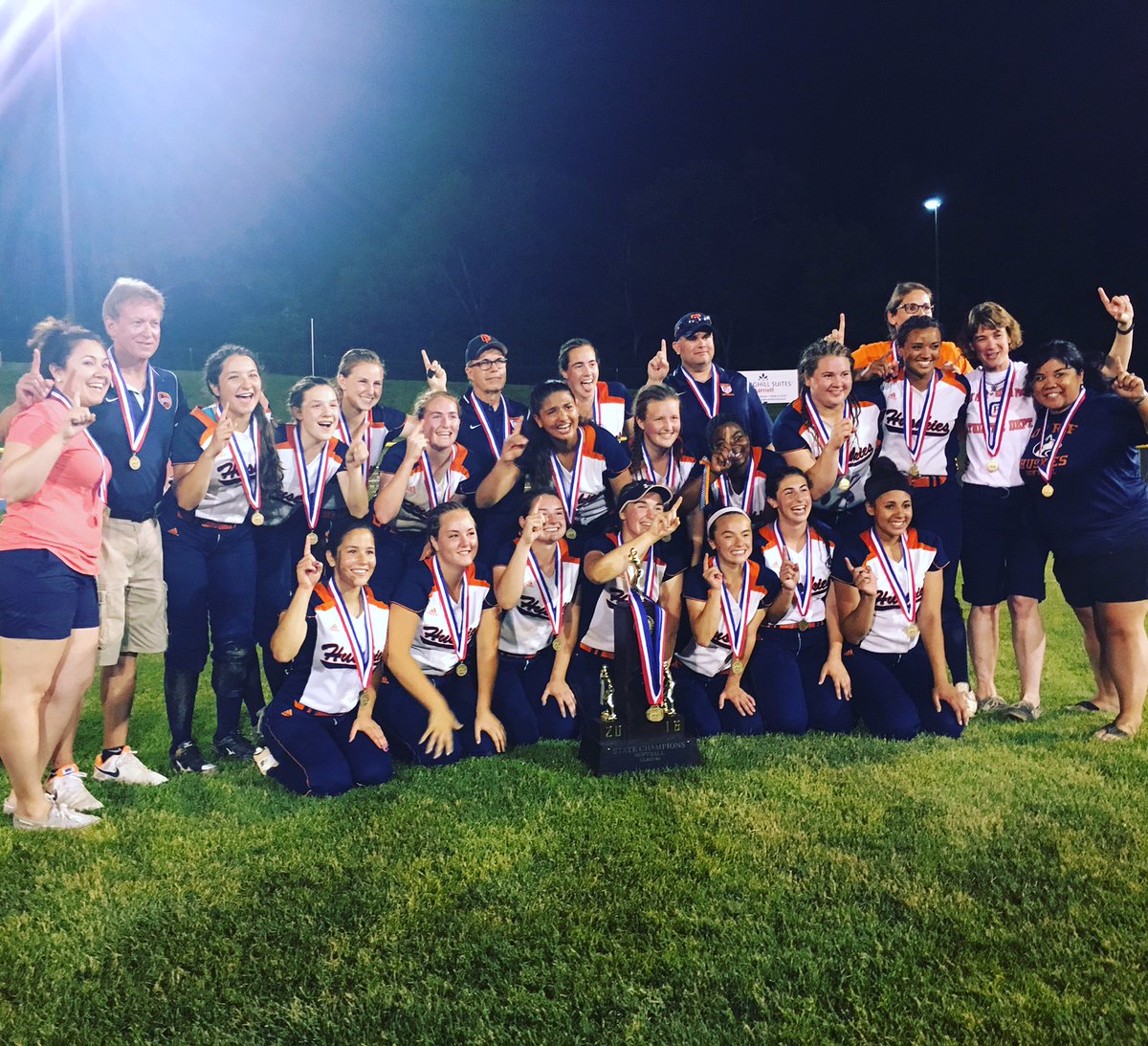 The No. 2 ranked OPRF Huskies (37-2), were down to their final strike Saturday evening before mounting an epic comeback against Normal West. This marks the program’s second Class 4A state title victory.

Riding a 27-game winning streak, the Huskies had their work cut out for them when they found themselves in an 0-2 hole through five innings. It wasn’t until Caitlyn Santiago’s RBI single in the sixth, and sophomore shortstop Maeve Nelson’s game-tying, seventh inning triple that put the Huskies in position to win.

Three innings later, teammate Fiona Girardot secured the victory for the Huskies after blasting a two-run double into left field. “The whole time I knew their pitcher was getting me with change-ups,” said Girardot in an interview with the Tribune. “I just thought to focus on one pitch at a time. It was a low fastball inside, and I just dropped my barrel to the ball. Once I hit it, I just knew it was a hit.”

Coach Mel Kolbusz praised his hard-working team after being doused by a bucket of water. “We battled and battled. I’m so proud of the kids. They believed in themselves all year. It’s the nicest group of kids that I’ve ever coached. They are hard workers and terrific kids,” said Kolbusz.