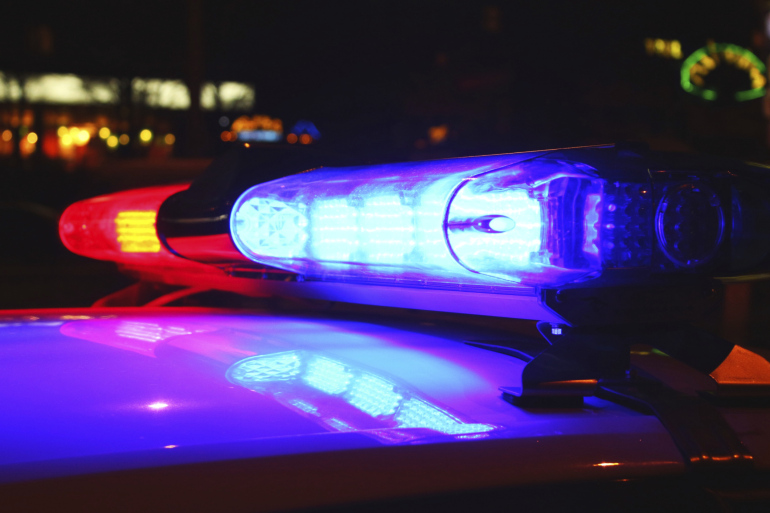 Two men attacked and robbed a pedestrian on the 400 block of South Maple Avenue in Oak Park at around 9 p.m. on Friday, June 15, according to the Oak Park Police Department.

Police say that the two offenders approached the victim as he was walking down the street and began striking him before removing his white gold necklace. The two men then proceeded to strike and crack the victim’s car windshield, which was parked on the street.

Estimated loss and damage as a result of the robbery amount to $2,000, according to police.