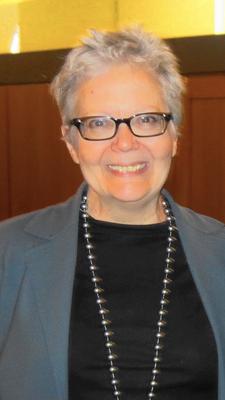 Anastos took charge of transforming the public library, outfitting it with technological and digital resources, says president of the library’s board, Claudette Zobel. “She has really been a stellar director and fine financial supervisor for the library. I guess I’d say she’s been the very soul of the River Forest Public Library,” remarked Zobel in an interview with the Tribune.

The library and its customers were always cared for under Anastos’ direction. She initiated the installment of the Anne Smedinghoff Garden located in the front of the library, as well as creating extra space for the children and teen areas. Zobel adds that Anastos had also recently led the effort to create the River Forest Library Foundation.

A new director will be announced at a Jan. 19 board meeting according to Zobel, but for now, Sue Quinn, an eight-year assistant at the library, will take charge.

Those who wish to say goodbye to Anastos and wish her well can attend a celebration being held from 3 to 5 p.m. Jan. 10 at the library, 735 Lathrop Ave. in River Forest.