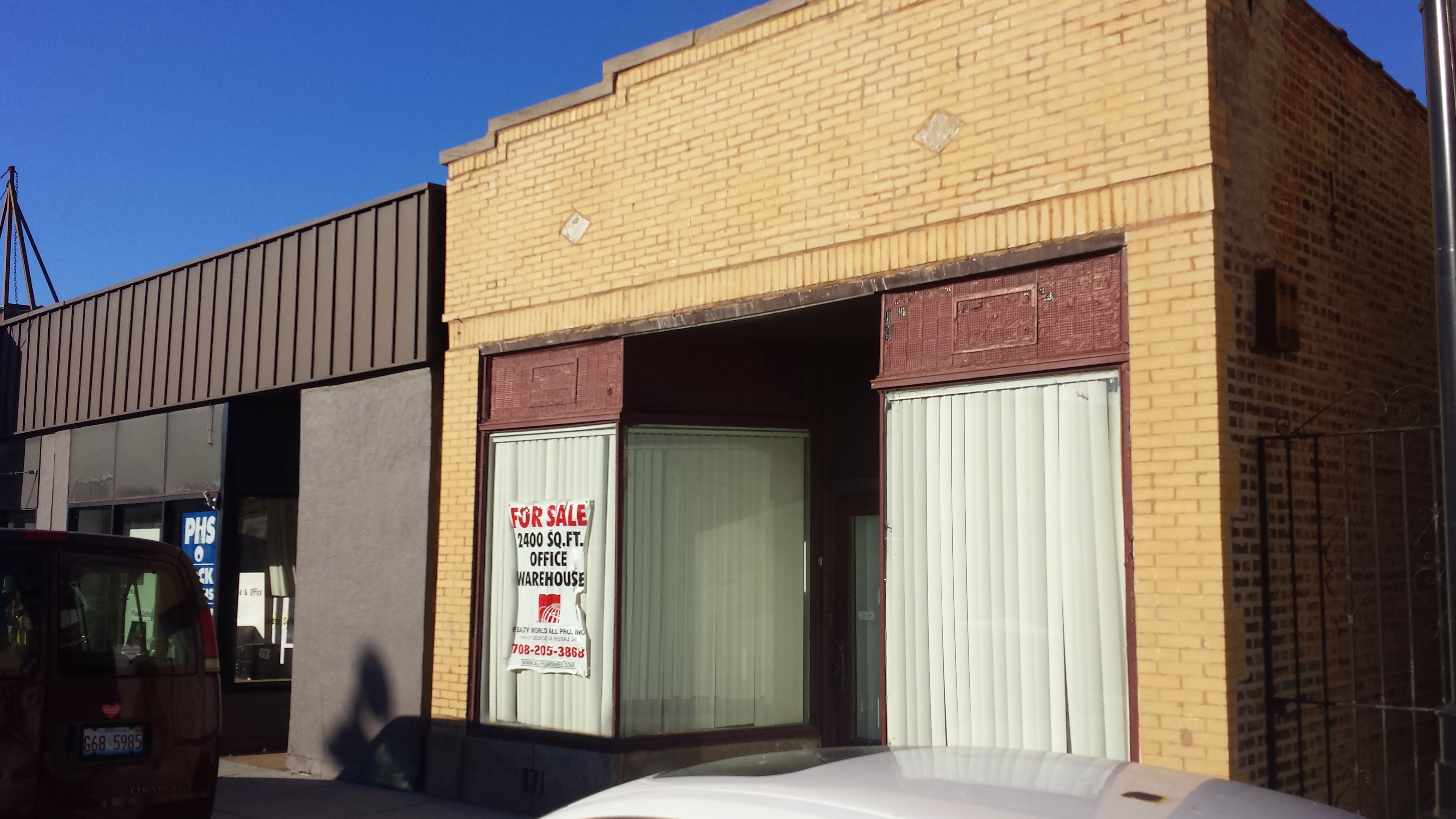 Oak Park is finally getting into the microbrewery scene.  This past Monday, the village board held a meeting to review city affairs and vote on a few ordinances, and two of those votes helped to bring some hoppy goodness to the city.

Steve Loranze and his business partner Neil Armstrong, yes, like the great American astronaut, applied for a special-use permit and for an amendment to the zoning ordinance in October.  And on Monday, both applications were unanimously approved by the board of trustees.

About 35 years ago, the US only had 89 breweries.  In 2013, there were  2,416 breweries in the country.  It is official, craft beer lovers are no longer an untapped market.  Oak Park may be a little late to the game, but if the future brewmasters are as dedicated as Armstrong and Loranze, our taste buds will be in beer heaven soon enough.

The head of the liquor commission, Adam Salzman touched on Loranze and Armstrong’s great application.  They were able to answer any concerns from residents near the location of the proposed brewery, 6806 Roosevelt Road.  They were even able to meet with their future neighbors.  After their visits, they received positive mail from the neighborhood.  One of the letters simply asked them “Where’s my beer?”.

To answer the question, if it all goes smoothly the brewery will open at the end of 2015.