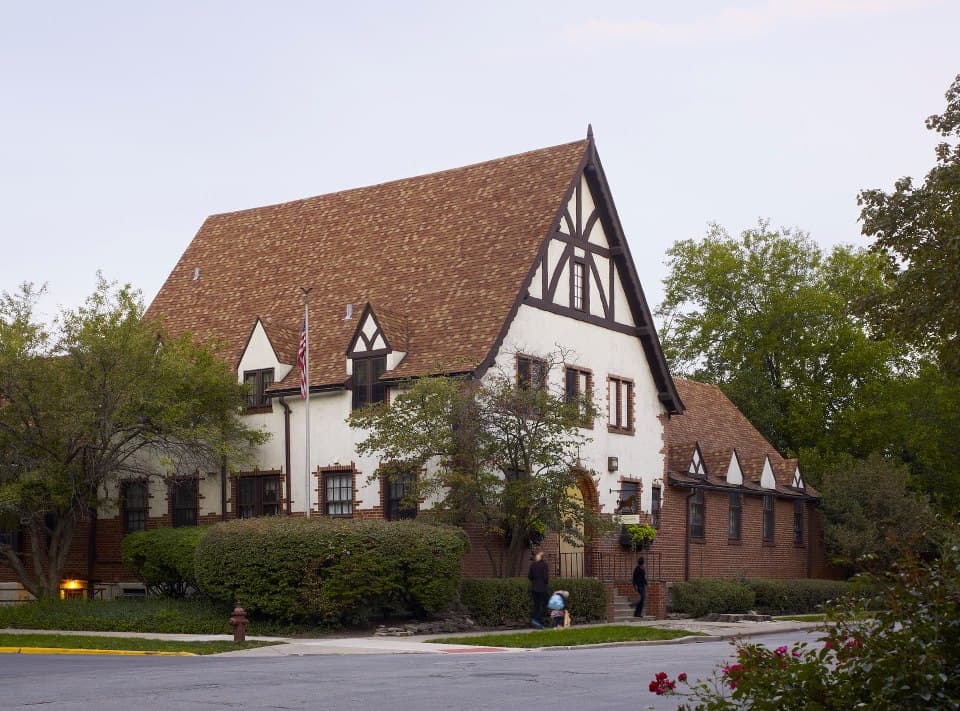 Watch a preview of the upcoming film that chronicles a landmark institution for early childhood development that has been a part of Oak Park for 105 years:

.@OPRFChamber The Day Nursery #oakpark #documentary of our 105 year place of #earlychildhoodeducation. Join us 1/18/18 at The 19th Century Club for the premiere by filmmaker MollyArenberg. Reserve a seat, at no cost, https://t.co/NNhBiV6nw9 pic.twitter.com/eSqHY94zNx

Registration for the premiere is free and can be done online. There will be a discussion panel for the attendees following the end of the movie.