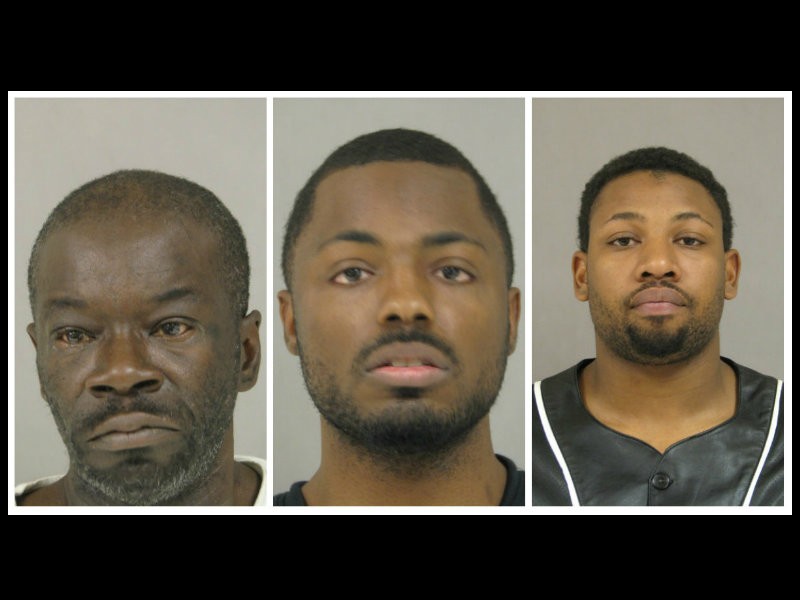 The first incident took place on the morning of Nov. 6 when River Forest police responded to a call of a suspicious person hauling a large generator down the sidewalk near Lake Street and Ashland. This was the first of a series of five similar burglaries reported throughout the area. After police determined the generator had been stolen from a nearby garage, they arrested Claude Turner, 48, who was charged with felony theft and held on $10,000 bond, according to police. The owners of the generator also identified a stolen snow blower and a bicycle. Turner is scheduled for a Dec. 3 court date.

On Nov. 16, Illinois state police held Kwincy Johnson, 24, in custody after they discovered a warrant for his arrest. Johnson was linked to a residential burglary in the 600 block of Keystone on May 20, taking electronics, purses and cash. River Forest police were contacted about Johnson and placed him under arrest after receiving a voluntary statement which implicated himself in the incident. Johnson was charged with residential burglary, and held on $100,000/10 percent bond. His case will be sent to a grand jury for indictment on Dec. 3.

The final incident occurred on Nov. 22 at about 3:45 a.m. when River Forest police responded to a call in the 600 block of Keystone of a man standing outside a resident’s back door. Stefon Booker, 24, was arrested early that morning for criminal trespassing, according to police. Further investigation revealed that Booker sold a stolen watch and computer from a Nov. 16 residential burglary in the area of Thomas and Ashland. Booker is also believed to be the suspect in previous incidents around the area, although that is still under investigation. He was sentenced to 24 months felony probation for felony theft and criminal trespass. Booker is being held at Cook County Jail on $50,000/10 percent bond, and is expected to appear in court on Dec. 3.