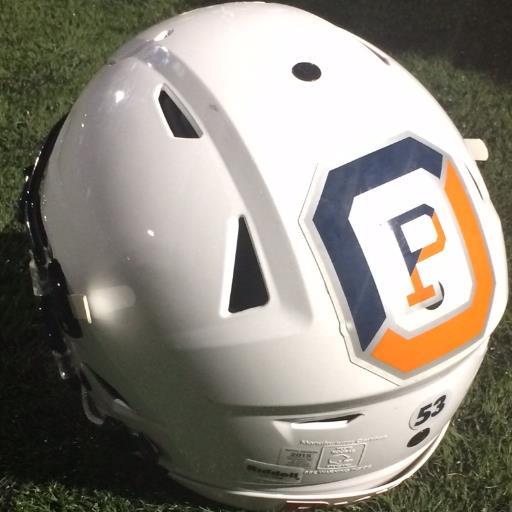 Oak Park-River Forest High School seniors Allen Stallings and Jamari Moore recently made verbal commitments to play Division-I college football next year. Stallings will attend Central Michigan on a scholarship, and Moore made his verbal commitment to Wyoming on Dec. 5.

Both seniors had an impressive 2015 campaign, leading the Huskies defense which was paramount to achieving a 9-2 record.

Stallings, a defensive end, was a nightmare for quarterbacks and running backs as he constantly beat his match up on the line and got into the backfield to disrupt plays. Moore, an outside linebacker, stuffed the stat sheets in his 11 games by totaling 74 tackles (11 for loss), 5.5 sacks, 21 hurries, 2 interceptions, 2 forced fumbles, 1 fumble recovery, and 1 defensive touchdown.

Moore considered Indiana State, Illinois State, Eastern Illinois and Southeast Missouri before declaring his intent to attend Wyoming on Dec. 5, according to a story reported by the Pioneer Press. 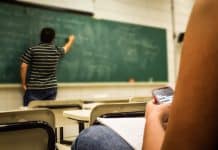 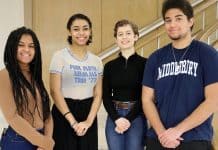 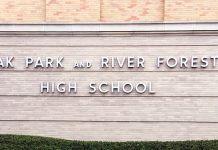