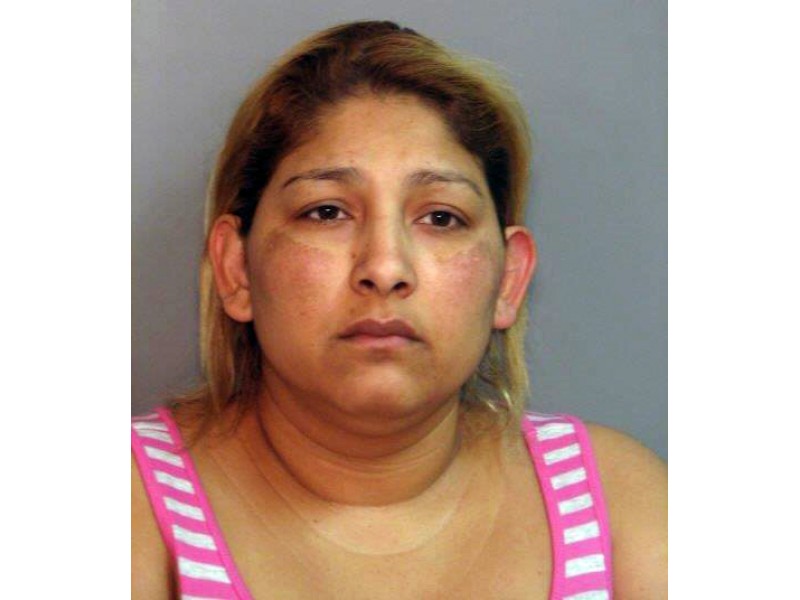 Cicero native Karelia Michelle Montenegro, 35, is facing a class X felony charge of aggravated battery of a child after prosecutors allege her force feeding led to the tearing of an infant’s esophagus.

The 8-month-old child was dropped off at around 7 a.m. on Dec. 2 at Montenegro’s childcare center, Oak Park Montessori. At around 11 a.m., the infant’s mother was notified by staff members that her child’s neck was swollen, according to police. From there, the mother took her child to a pediatrician and was eventually referred to the West Suburban Medical Center ER. At around 5 p.m., the infant was transferred to Lurie Children’s Hospital for further examination, which led to a successful emergency surgery.

Police were contacted by hospital officials later that evening, alleging the torn esophagus was a result of child abuse. Authorities requested to review the surveillance footage at the childcare center, which led to Montenegro’s arrest on Thursday. “While the injury was not necessarily indicative of abuse, it was considered suspicious because of the lack of a reasonable explanation for what occurred,” says police.

Montenegro’s bail has been set at $50,000 and could face a minimum of six to 30 years in state prison with a fine up to $25,000. Her next court date is Dec. 10 at the Fourth Municipal District Courthouse in Maywood.