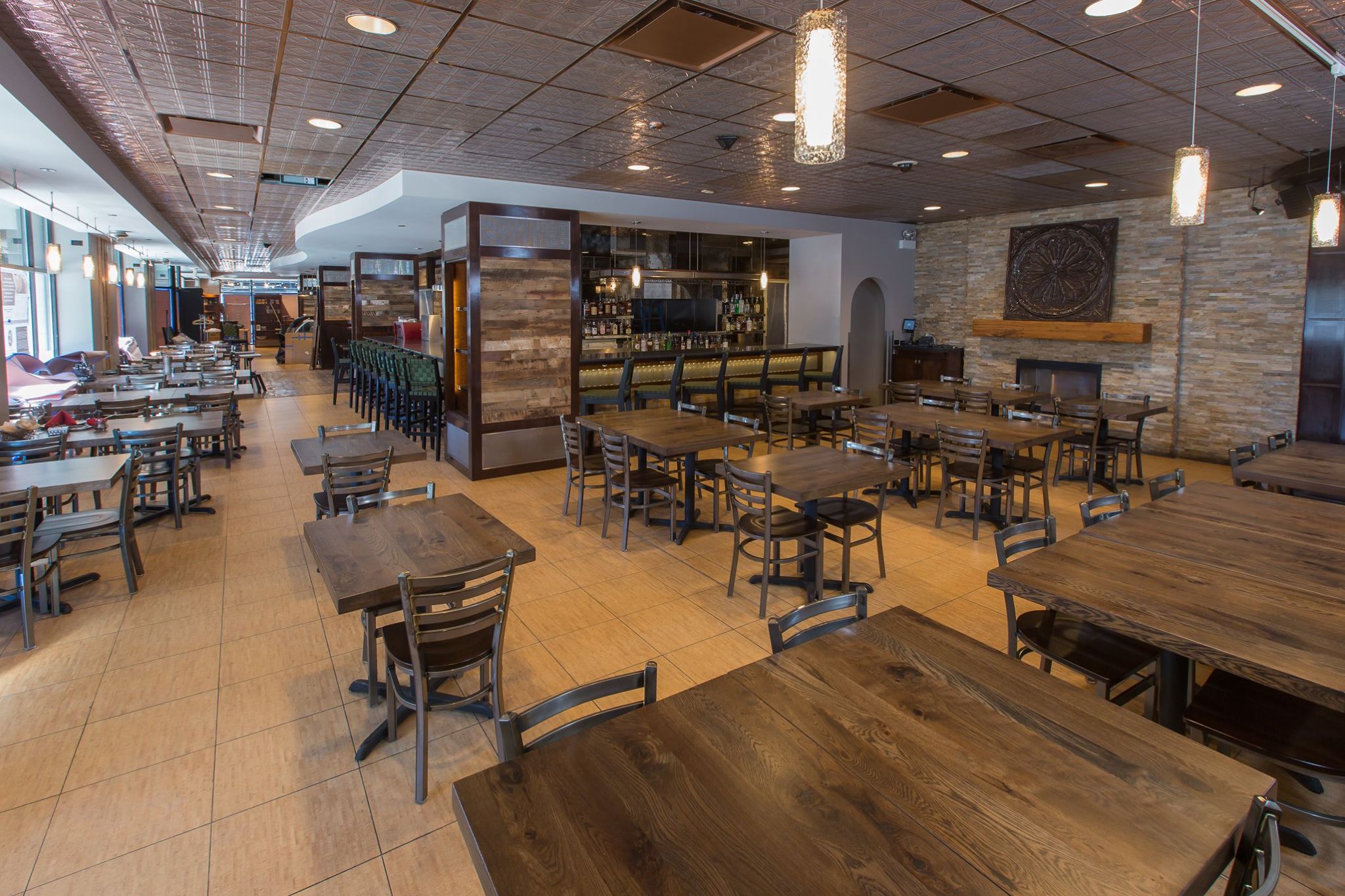 The restaurant in downtown Oak Park has been closed for two months in order to renovate it into something “different for Oak Park,” current owner and executive chef Grant Slauterbeck said.

Starting this coming Monday, its visitors will find a new décor with tasting tables, grab-and-go items and a new food variety from local purveyors and farmers, chicagobusiness.com informs.

“There’s lots of cool stuff,” Slauterbeck said. “It’s a little different for Oak Park, but it’s going to be fun and they’re going to love it.”

Marion Street Market is expected to have an industrial look with restored dark wood flooring and rural tabletops, according to chicagobusiness.com. In addition, the restaurant will have new stained glass to be illuminated with LED lights designed by two local artists.

“It’s funny when you take on a project like this,” Slauterbeck said. “You take a look at it and go, ‘OK, a couple coats of paint’ . . . but then one thing led to another. We certainly went above and beyond what we originally expected.”

Initially, Marion Street opened as a cheese and wine market in 2004. Previously owned by Eric Larson and Mary Jo Schuler, it extended to a restaurant in 2008.

Slauterbeck, 40, is planning to open another restaurant, Fourteensixteen, in La Grange in May.