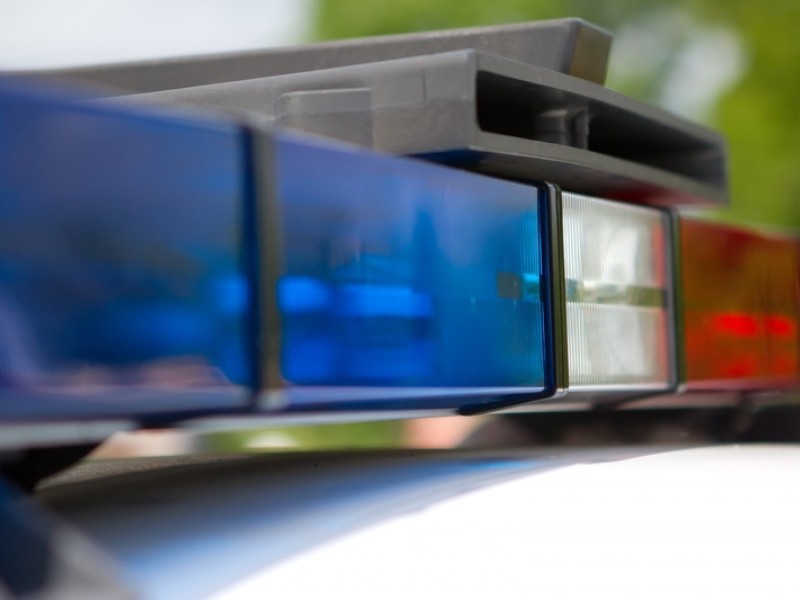 Police are searching for three men involved in an armed robbery that took place the morning of Sunday, Nov. 25 near the 6200 block of Roosevelt Road.

The victim, an Oak Park resident, told police that two men approached while a third driving a 1990s black sedan displayed a handgun, then demanded cash and the resident’s belongings. The victim handed over an iPhone, set of keys, and $120 in cash, according to the police report.

The driver of the black sedan is described as 20 to 25 years old, with a dark complexion and a mustache. He was wearing a skull cap, according to the police report.

Anyone with more information about the identities of the suspects is encouraged to reach out to the Oak Park Police Department to assist them with the investigation. You can contact them at 708-386-3800 or provide an anonymous tip by visiting oakpark.com/crimetip.