A male suspect reportedly robbed two people at gunpoint during the early morning hours of Tuesday, May 19. The Oak Park police department is currently investigating the case, according to reports.

The robbery occurred in an alley near the 1200 block of Kenilworth. The suspect, wearing a black hooded sweatshirt, approached the two victims with a silver semi-automatic gun in hand and rummaged through their pockets, according to the report.

$900 cash was reported stolen from the first victim while the second victim reported no losses. The suspect then fled north on Kenilworth shortly after the incident and was last seen turning east on North, according to the report.

The incident is still under police investigation. Anyone with any information is encouraged to call the Oak Park police department at 708-386-3800. 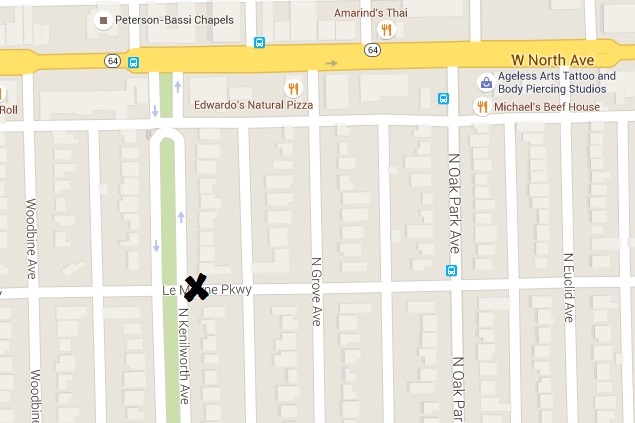