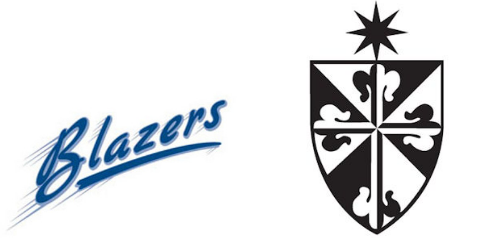 Last week, local high schools Trinity and Fenwick competed in the IHSA 2A girls track and field sectional meet on the campus of Benedictine University in Lisle, Ill.

Both Trinity and Fenwick saw their fair share of success by placing fourth and fifth respectively.

Fenwick also had success finishing first overall in the 4X800-meter relay. Yet, it was senior, Grace Cronin, who stole the show for the Friars. Cronin finished first in both the 100-meter hurdles and the 300-meter low hurdles.

“I was happy with my times at sectionals and I’m still hoping to break my personal record in the 300-meter hurdles at state,” said Cronin.

“The team seems like a great group of people and I’m really looking forward to becoming part of the Notre Dame family,” said Cronin.