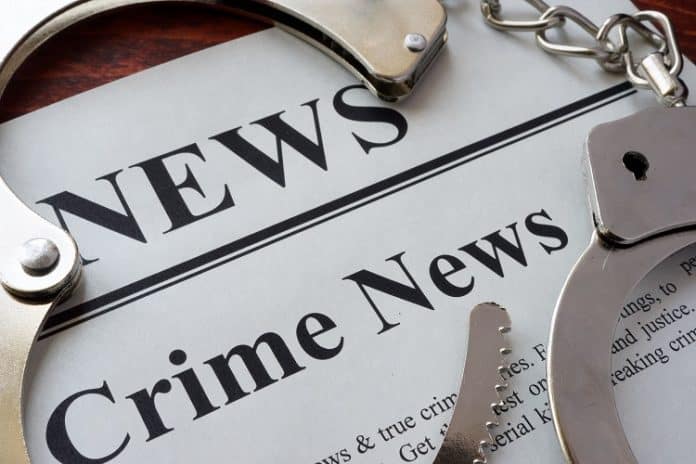 The following crime update details recent activity within the OP-RF-FP communities. All information was gathered directly from the Village of Oak Park police summary report.

Keep in mind this is not a complete list of criminal activity but a selection of the most noteworthy headlines that have taken place between Saturday, Oct. 2, and Friday, Oct. 8, 2021.

Garage burglary yields an estimated loss of over $8,000

An Oak Park resident realized their garage was broken into on the afternoon of Sunday, Oct. 3.

Using some type of prying tool, the unknown assailant gained access to the southside window of the victim’s garage. The offender took several pieces of audio equipment, including a Red Panda context. Additionally, the victim also lost a space heater and a mountain bike.

The total estimated loss is $8,016, according to the Oak Park police report.

Teenager uses handgun to steal car, chased down by police

Police identified a 16-year-old male from Chicago as the offender in an aggravated vehicular hijacking on the 900 block of Madison.

The juvenile offender used a handgun to hijack a 2019 orange Dodge Charger and crashed the vehicle near Roosevelt Road and Circle Avenue in Forest Park. Following the crash, Police detained the young suspect after a short foot chase.

According to the police summary, a custodial search revealed that heroin was present in the offender’s system.

Two offenders approached the victim from behind and removed her black purse, which contained miscellaneous IDs and cards.

The victim described both perpetrators as males of unknown race or age. One was wearing a gray hooded sweatshirt while the other was wearing a hoodie of another unknown color. Both fled in an unknown direction, and no arrests have been made.

An Oak Park homeowner observed some unique behavior on the front porch courtesy of their Ring Doorbell camera.

A male between 18 and 25 was dressed in all black and a white “Jason” mask from the Friday the 13th film franchise. The home security system captured the offender walking up to the front door and removing a wreath from the property before vacating the premises.

According to the police summary, the estimated loss is $40 and no arrests have been made.

The unidentified offender gained access to the garage by unknown means as there were no windows left open or signs of forced entry. The estimated loss to the victim is nearly $1,850, and no arrests have been made.

All data for this crime update has been compiled from the Oak Park Police Department. Anyone named in this report has been charged with a crime(s) but cases are still pending.