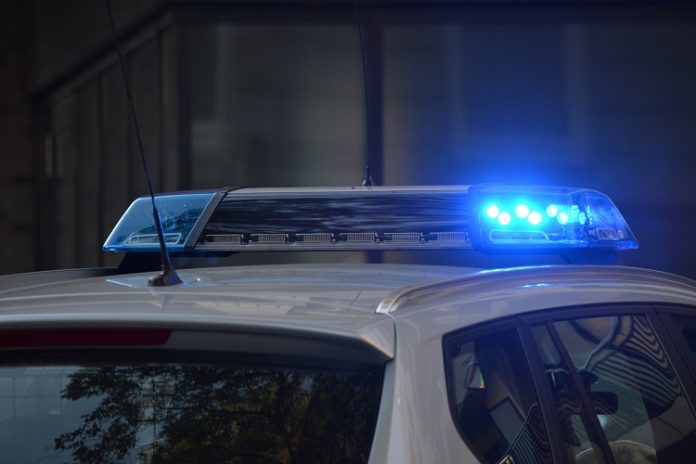 Police are charging a Maywood resident following a shooting that took place early Sunday morning at the intersection of Elgin and Adams in Forest Park.

Martell Dorsey, 23, has officially been charged with one count of first-degree murder and one count of murder in the commission of a robbery, according to police.

Forest Park officers responded to a call at 4:34 a.m. Sunday to reports of a “man down” and “shots fired.”

Police discovered 66-year-old Michael Harris of Chicago on the sidewalk with multiple gunshot wounds and signaled for an ambulance. He was taken to Rush Oak Park Hospital where he was pronounced dead as a result of the injuries, according to the Cook County Medical Examiner’s Office.

Oak Park officers assisted in conducting a search for Dorsey when they called in a suspect who matched Dorsey’s description walking east on Jackson Boulevard into Oak Park. Officers set up a perimeter, conducted a yard-by-yard search, and arrested the suspect after finding him hiding in a crawl space, according to police.

Police say the gun that was used in the shooting was stolen from the Forest Park Auxillary Unit, a volunteer organization that assists the police department.

Dorsey is due in court today, Tues., June 12 in Maywood.