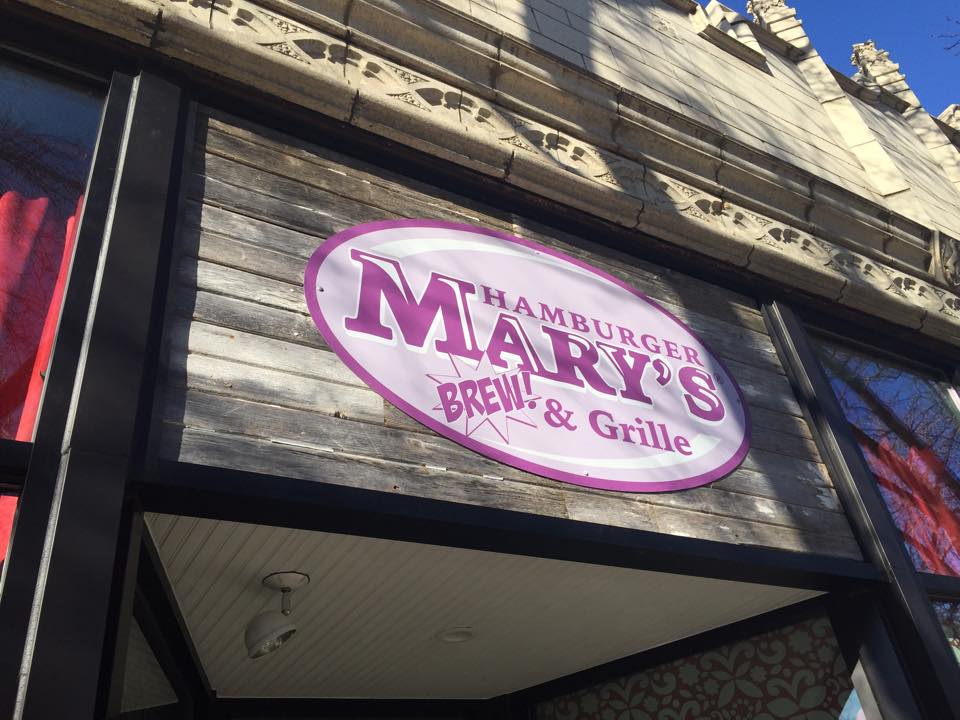 Hamburger Mary’s will have a grand opening weekend April 29-30 at 155 S. Oak Park Ave. The party is planned to be on both Friday and Saturday nights with two drag shows and “HamBingo” charity.

“Dining with the Divas” dinner drag shows will take place twice each day—at 8 p.m. and 9:30 p.m. The visitors will be able to bring their drinks over to the Oak Park Brewing side and rejoin the MaryOke party after the last show, which will start at 10:30 p.m.

The popular Chicago-based restaurant had planned to expand into the suburbs three years ago, but a “combination of delays” prevented them from opening, according to co-owner Brandon Wright.

Sara Fuerst, of the Oak Park Development Corporation, wrote in a 2013 statement: “We are very pleased to have the Oak Park Brewing Company and Hamburger Mary’s coming to Oak Park. We like their product, as have the patrons at the Micro Brew Review, the annual Oak Park event.”

Hamburger Mary’s will offer local beers from operations, including Kinslahger Brewing. They also will feature a full menu of apps, burgers, and desserts, all of which will be served with a side of sass.

If you are interested in attending, Hamburger Mary’s recommends making a reservation. You may call 708-445-0272 or email Info@OakparkBeer.com.