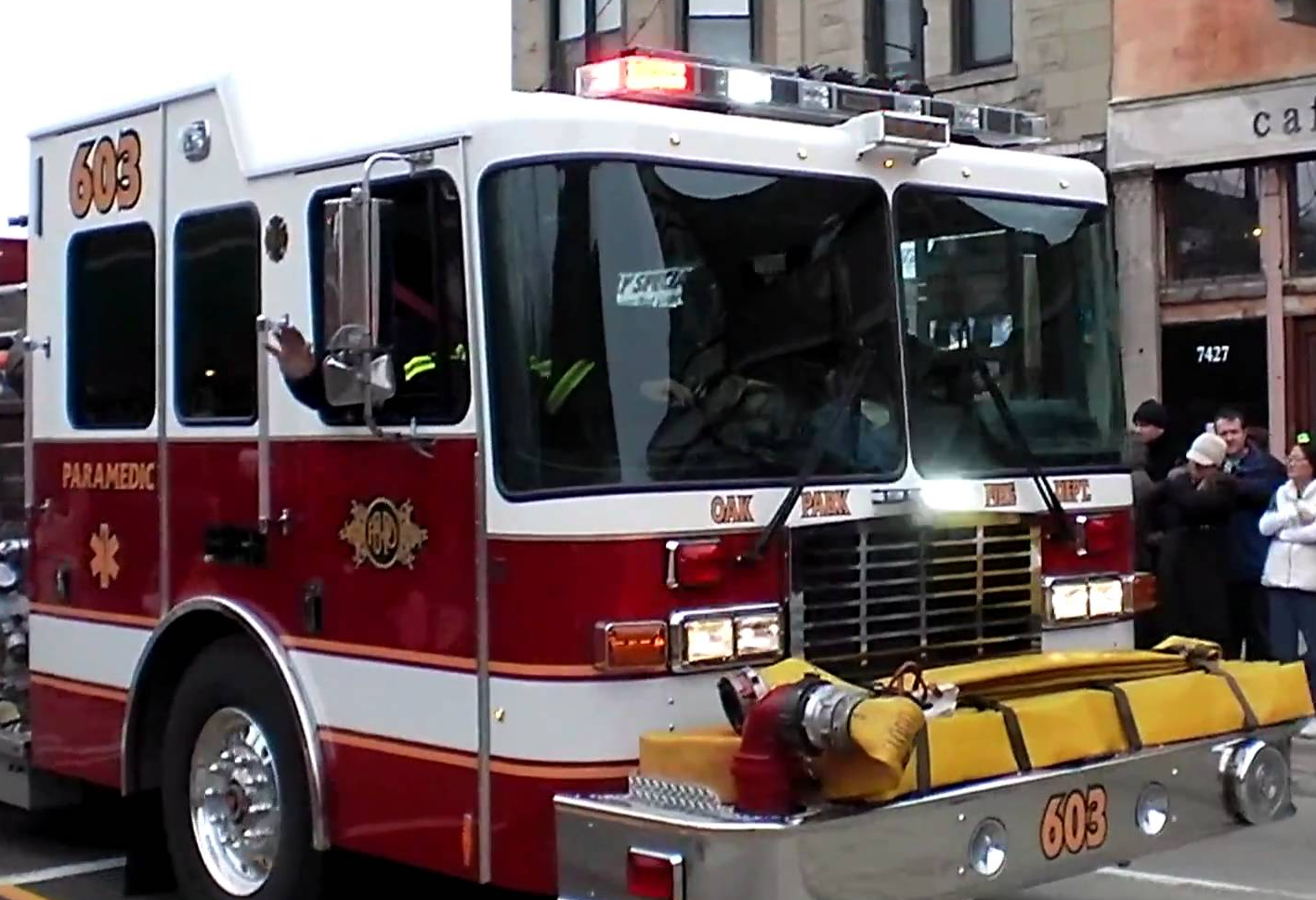 A fire that damaged a single-family home on the 800 block of South Humphrey Avenue Tuesday afternoon left nobody hurt, according to village officials.

Emergency responders arrived at the scene around 3:30 p.m. Tuesday to find smoke billowing from the basement of the single-family home, according to spokesperson David Powers.

According to the homeowner, the fire started in the furnace, which is located in the basement of the building. There is no evidence of foul play nor any indication that arson was the source of the incident.

Responders were able to contain and extinguish the blaze before it spread, leaving nobody hurt. It is not yet clear how much damage home suffered, according to Powers.