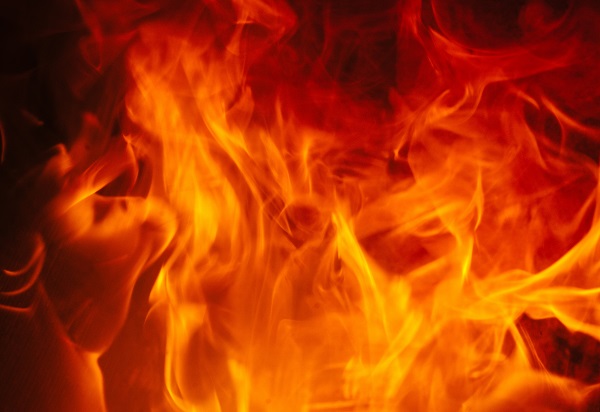 One man has died following a fire that took place at an Oak Park condominium at around 9 a.m. Easter morning, April 1. The condo building is home to 10 other families who are now displaced as a result of the blaze.

After arriving on the scene, emergency responders from the Oak Park Fire Department reported that the blaze was already rapidly spreading throughout the building. Paramedics located a man in a unit on the second floor but were unable to revive him, according to a story reported by WGN.

Investigators from the Oak Park Police Department are currently working to uncover the cause of the blaze as well as the identity of the man who lost his life. The American Red Cross is also working with the displaced families who lost their homes.