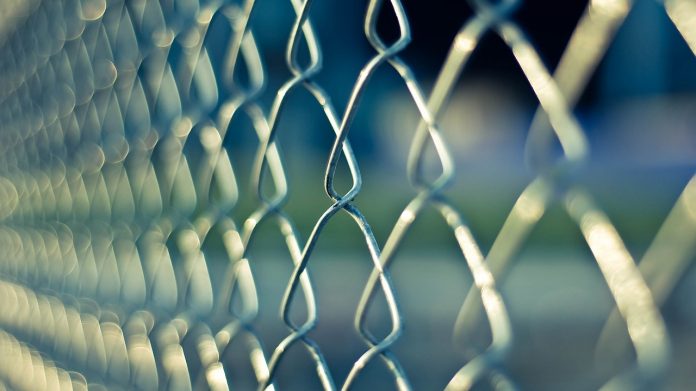 Marcel Brown of Oak Park was released from prison last week after spending the past 10 years behind bars for a crime that he did not commit.

In 2008, Brown was arrested at the age of 18 for the murder of Paris Jackson that occurred in a Chicago park. At the time, police determined that Brown’s 15-year-old cousin fired the shots. Brown was held accountable anyway because he drove his cousin to the park.

An investigation by the Northwestern Pritzker School of Law’s Center on Wrongful Convictions showed that the victim, Paris Jackson, was accidentally killed by his own friends. Karen Daniel of the group says that Brown was questioned by police for 34 hours until he made an untrue statement that was the basis of his conviction in 2008.

After being presented with the new evidence, Cook County Circuit Judge Thomas Gainer granted Brown a new trial. Prosecutors chose to drop all charges against Brown and he has since been released.