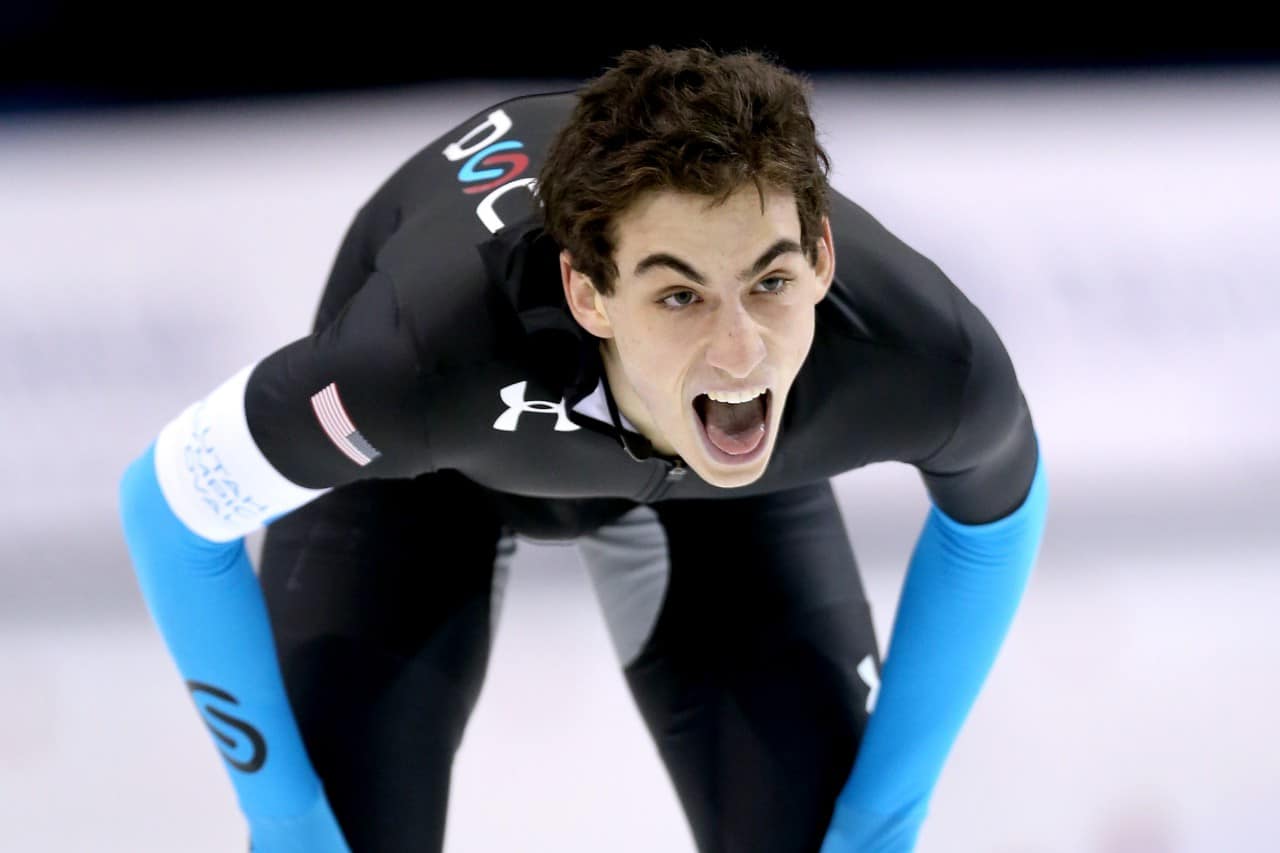 After six days of trials, Lehman qualified with a fifth-place finish in the Mass Skate, a 16-lap event comprised of 33 total skaters. Lehman will be joining teammates Joey Mantia and Brian Hansen, who also qualified on Sunday, for the Team Pursuit event at the XXIII Olympic Winter Games taking place in Pyeongchang County, South Korea.

“You never really know until the weekend is over, especially with how racing goes,” said Lehman about waiting to hear if he made the team. “I knew I still had to come out and race really well. I had to leave it up to U.S. Speedskating to make the decision.”

Lehman made his Olympic debut in 2014 when he was a senior at OPRF High School. He competed in the 5,000 and 10,000-meter long-track speedskating events. There is still a possibility that Lehman can participate in the 5,000-meter in this year’s Olympics as he is currently listed as a second reserve.

Now a junior engineering student at Marquette Universtiy, Lehman will be taking a break from classes to represent the U.S. next month at the Olympics and he seems to be pretty excited.

Lehman began speedskating when he was nine-years-old as a way to improve his hockey game. He retired from hockey in the summer of 2013 to focus full time on speedskating.