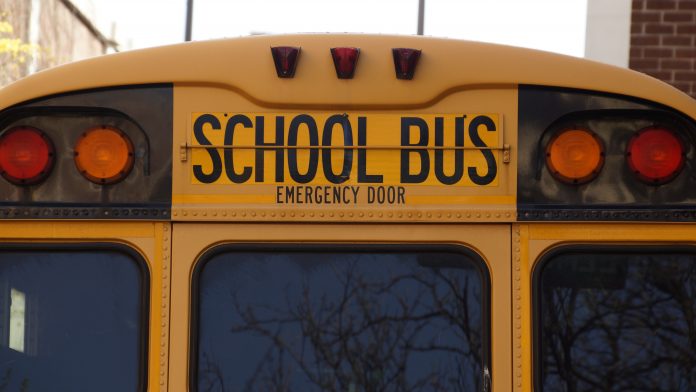 Several parents of Oak Park District 97 students attended a school board meeting on Tuesday to speak out against a recent proposal that will eliminate bus services for the area’s eight elementary schools.

If executed, the plan will save up to $250,000 annually, according to an independent audit conducted by Education Logistics. However, the parents who attended the board meeting brought up several concerns, the most important being the timeliness and safety of students.

Parent David Schacht expressed concern with late arrivals and tardiness in an interview with NBC Chicago. He goes on to say, “We’re talking about children as young as 5-years-old crossing some pretty major streets,” in relation to child safety.

Since instituting the proposal, District 97 maintains the point of view that the safety of its students is a critical component in considering whether or not they will eliminate school bus services.

“All of the comments, questions, concerns, and feedback we have received will be taken into consideration as we talk about the future of regular education transportation services,” according to a news release from District 97.

Many of the parents who attended the meeting on Tuesday criticized the school board for starting an unnecessary panic about the situation given that they are weeks away from making a final decision.

“The board and administration have not represented itself well,” said parent Marshall Brown in an interview with NBC Chicago.

The school board responded by encouraging the community to be a part of the district’s decision and thanked them for attending the meeting.

“There are still a number of options we want to explore and issues we need to address before a final recommendation is made and a final decision is voted on for next year and beyond,” according to the news release.

The official decision regarding whether or not the district will eliminate the school bus program for elementary students will come between April 24-May 8. Until then, the parents and school board will continue to maintain a dialogue that will explore the most favorable solution for all parties involved.