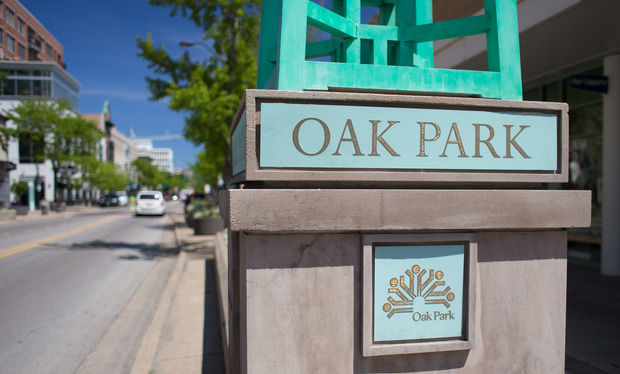 It’s time for the city to prepare 2016 budgets and property taxes are once again a topic of conversation. According to the Chicago Tribune, during the Park District of Oak Park’s first 2016 budget discussion Oct. 8, it was revealed the park district is proposing an increase of 0.8 percent in their share of a typical Oak Park resident’s property tax bill.

The park district is proposing this increase so they are able to capture new revenue from new construction within the village.

“Our anticipated amount for the Lake and Forest property at this point would be, in its first year, about $100,000 of new taxes available to the park district,” Cratty said.

Among capital projects expected to be completed next year include improvements to the playground, ballfield and walking paths at Maple Park, ventilation and heating upgrades at the Oak Park Conservatory and improvements to the accessible ramp and stairs at Longfellow Park, as reported in the Chicago Tribune.

Park board commissioners are expected to discuss projected 2016 budget revenues at tonight’s meeting.

A public hearing on the proposed 2016 fiscal year budget is expected to take place in November.