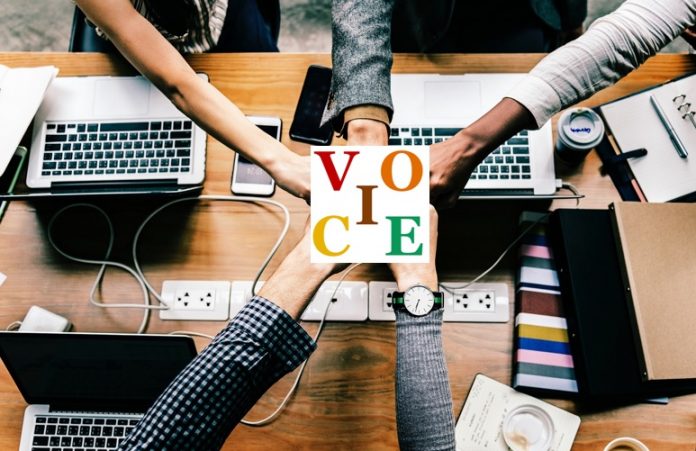 VOICE Oak Park, an activist organization led by Village residents, held its first meeting in the Veteran’s Room of the Main Library on Saturday, May 12. Over 50 people attended the public forum which gave a brief introduction of the organization’s goals followed by an exchange of ideas related to the future of Oak Park.

Founded by Josh Klayman, VOICE was created based on five principles believed to ensure the future success of the Village: voice, openness, inclusion, community, and environment. The group’s mission is to restore Oak Parkers’ faith that Village leaders are making decisions openly and democratically, for the present and future good of the whole community, according to Klayman.

Historically, Oak Park has been known as a Village that highly values the voices of its citizens. Most recently, a group of parents from District 97 students attended school board meetings to protest the idea of eliminating school bus routes. Ultimately, the concerns from the parents were heard so the plan has been tabled.

VOICE was created to ensure that Oak Parkers have an organized platform to make their concerns known as more projects arise that will affect tax dollars and the overall look of the Village.

“[The Village] is planning to launch tens of millions of dollars in new development projects, and three of seven Village Trustees are up for election in one year,” according to the VOICE website.

Saturday’s meeting lasted roughly an hour and a half. Village trustees Simone Boutet and Deno Andrews were in attendance, according to a story reported by the Pioneer Press.

Following the first meeting, Klayman said that they will become more pointed on their policies. However, it is important to note that VOICE is working to promote its five values and to support current and future Village leaders who uphold them.

For more information on the organization, visit www.voiceoakpark.org.